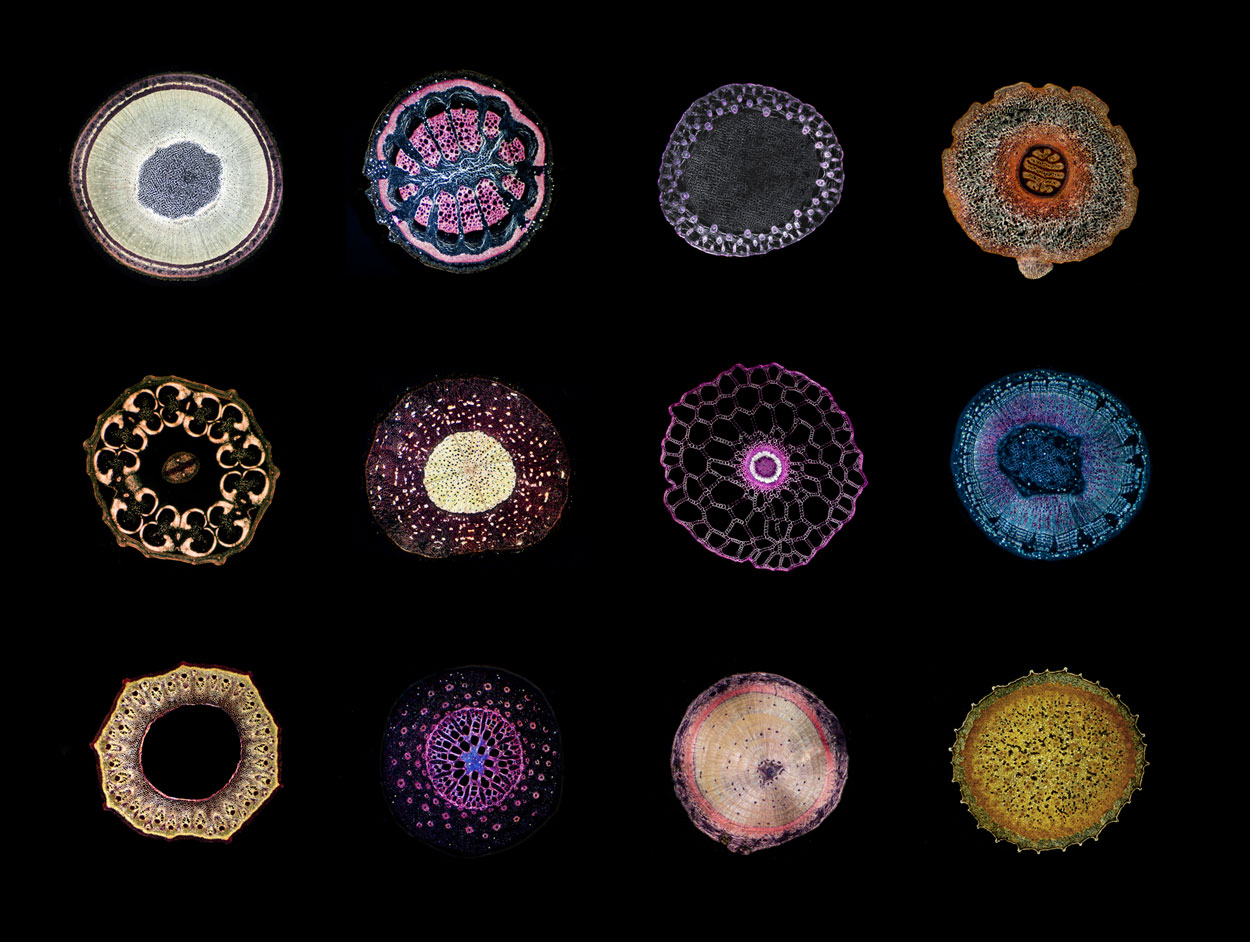 a sensory installation in darkness by russell burden and edda jones
an immersive, sensorial collaboration between russell burden and edda jones, close to darkness was initially inspired by several passages in the writings of the anthroposophist massimo scalier. each artist producing their own work to be experienced in the same space under the blanket of darkness and sound. the show delivered sound and discreetly back-lit imagery in a completely blacked out space. the regular gallery experience had been inverted, individuals allowed to confront themselves in rarely experienced ways. after entering from the summer solstice brightness and having their senses gently aclimatised in a red-light room, the viewers entered through a light trap into the old substation space. here, a sheer blackness enveloped them and the amplified tone of the electrical substation transformers filled their ears, one can hear a discernible chord in the continuum. a little disquieting due to the micro chattering shards of high pitch noise. derived from the high end dynamics of the surrounding town, these chinks of sound eject themselves out of the deeper drone. no foot-fall can possibly be heard on the concrete floor and the dimensionless space leaves the participants hovering in an ineffable void. one somehow knows the space is large. are others present? is it safe to even walk? some felt an intrigue, many a growing nervousness, set as they were in such isolation, their senses watchfully on edge.
in this powdery blackness the eye constantly tries to adjust, to achieve its reach of the environment. the work on the walls takes time to emerge and when it eventually does an unknowing unfolds.

russell burden: interiors
polarised light photomicrographic plant sections & sound
as light enters the eye and transforms in the darkness of the brain, so plant stems exchange the energy between leaf and root, between the seen and the unseen.

‘It was an entirely immersive sensory experience that played with striking sound in near complete darkness; before beautiful glowing images emerged as one’s eyes adjusted. It was deliciously disorientating and linked in nicely with the themes we explore’
(dotdash blog – posted by jessica jordan-wrench mon, june 25, 2012)

sounds derived from the substation transformers and plate metal doors that receive distant, resonant and broken sounds from the town