‘deep listening is experiencing heightened awareness of sound, silence and sounding without judging, analyzing, criticizing or guarding the borders. this allows for the emergence of new forms that may lack the comfort of familiarity.’
(pauline oliveros –  sounding the borders – presented at the conference visiones sonoras, mexico city september 22, 2006)

inspiration and process
designed to minimise its impact on the landscape, this £11.2m business centre, by hopkins architects, features a balancing lake and flood meadow into which the surface water discharges before draining into the chalk strata below. chalk from the foundation stage of the build was collected, powdered and dissolved into water also collected from the site and used to produce the cymatic imagery. the work represents the movement of the surface on the lake that reflect light patterns onto the vaulted ceiling of the reception area.

historical notes on cymatics
the german physicist, ernst florens friedrich chladni (1756 – 1827), discovered that sonorous patterns (chladni figures) were produced by bowing metal plates sprinkled with fine powder. the grains migrating from anti-nodes and naturally gathering around nodal lines, forming patterns resembling microscopic diatoms or the plate-patterns of tortoise shells, the sound acting like an unseen scaffolding. dynamically organising matter through sound was further developed by the swiss doctor and artist hans jenny (1904-1972), his experiments greatly refining the emergent structures through sophisticated sound generators. he published his initial findings in 1967 in a volume called kymatik (kyma – gr. wave). nobel prize winners of 1978, penzias & wilson have shown that there is a background tone to the whole universe. known as ‘the big note’ or ‘the sound of creation’, it resonates just a little flatter than ‘b’ in standard tuning. this resonance is possibly the left-over radiation from the big bang and is said to have been the central drone note of the gyuto monks for centuries. 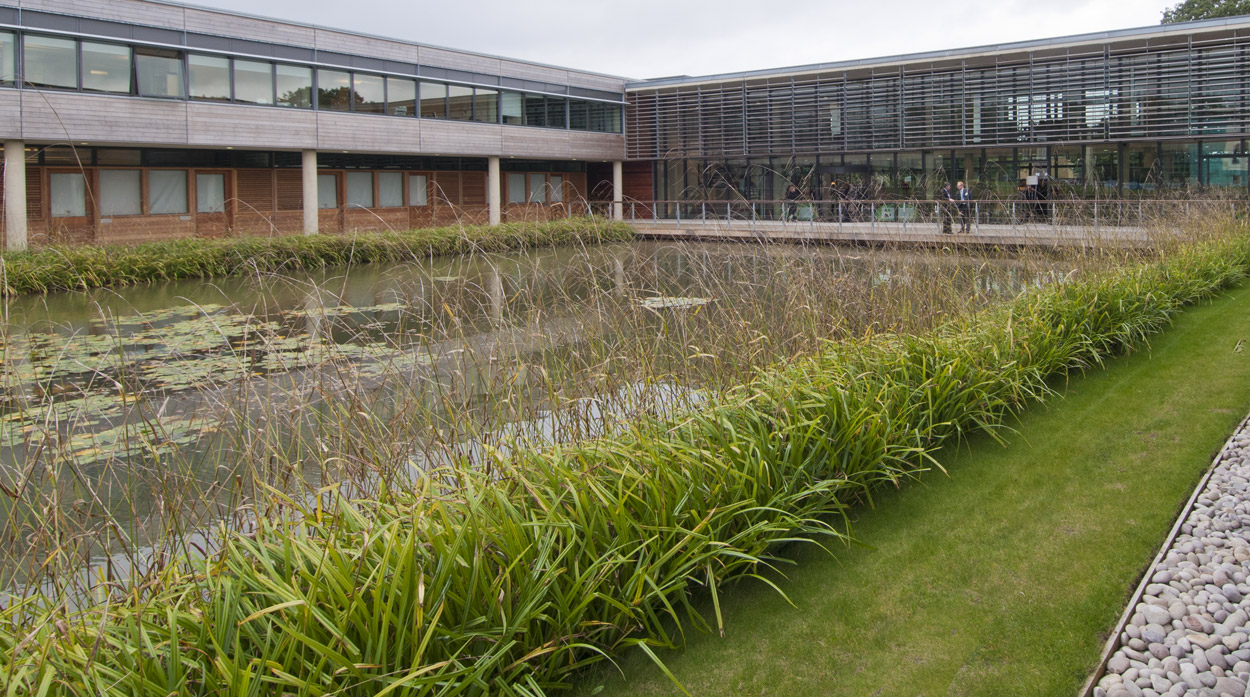