‘before these islands came to be, one may suppose, the wavelets of of a shallow sea heaped the sand of its floor into little ridges. then came the colonising mangroves, converting the ripple marks into islands, perpetuating in living green forest the shape and trend of the sand ripples… whenever the sea builds a new coast, waves of living creatures surge against it, seeking foothold, establishing their colonies. And so we come to perceive life as a force as intangible as any of the physical realities of the sea, a force strong and purposeful… contemplating the teeming life of the shore, we have a sense of the communication of some universal truth that lies just beyond our grasp.’
(rachel carson – the edge of the sea – oxford university press, 1955) 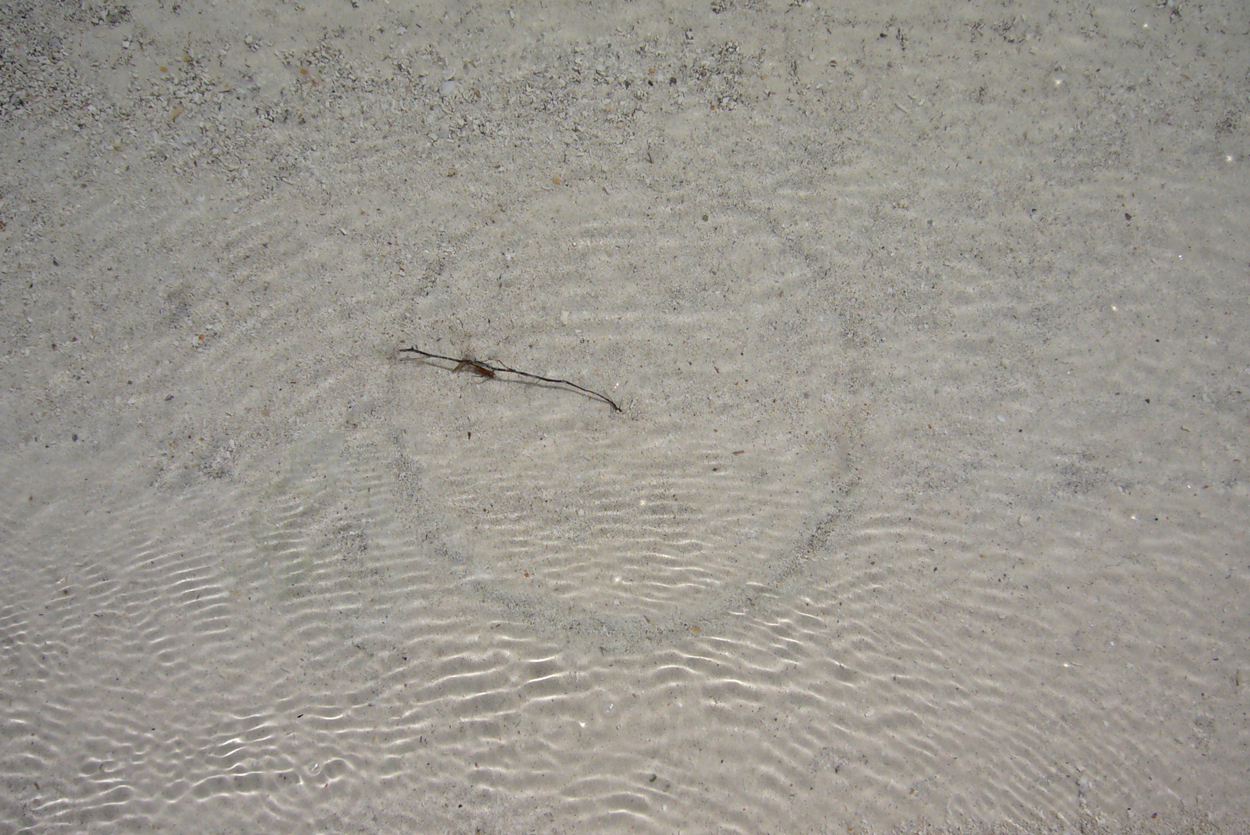 natural mangrove ecosystems do not require management other than being left alone.
(ecostudies institute, www.ecoinst.org)

anne eaton was a local naturalist who dedicated her life to the preservation and awareness of natural environments around the florida keys. these fragile mangrove breeding grounds such as Anne’s Beach (the space the detritus project is focused on) have been under threat from pollutants and developmental activity for many years.
the beach at mile marker 73 on islamorada is named after Anne, and a bronze plaque from 1995 on the site reads thus… ‘to commemorate our recognition of anne eaton who lived on this Island for many years and dedicated herself to maintaining the beauty and serenity of these keys’.

as i write, on june 22nd 2010, that beach, like other neighbouring sea coasts and all their associated fauna and flora, is under threat from a man made disaster the ‘deepwater horizon’ mobile oil rig failure. growing by the hour, a huge oil slick the size of scotland is choking the gulf coast. with the current estimate of it’s constant outflow at over two million imperial gallons a day, the problem is beyond human scale. the culprit, a single rig failure that happened on april 20th 2010, almost two months ago. there is at present no solution to capping the well.

for a soul like anne, who spent many years of her life working passionately for the preservation of that gentle place, the un-rectifiable damage and decimation would be beyond belief, a heart breaking armageddon. 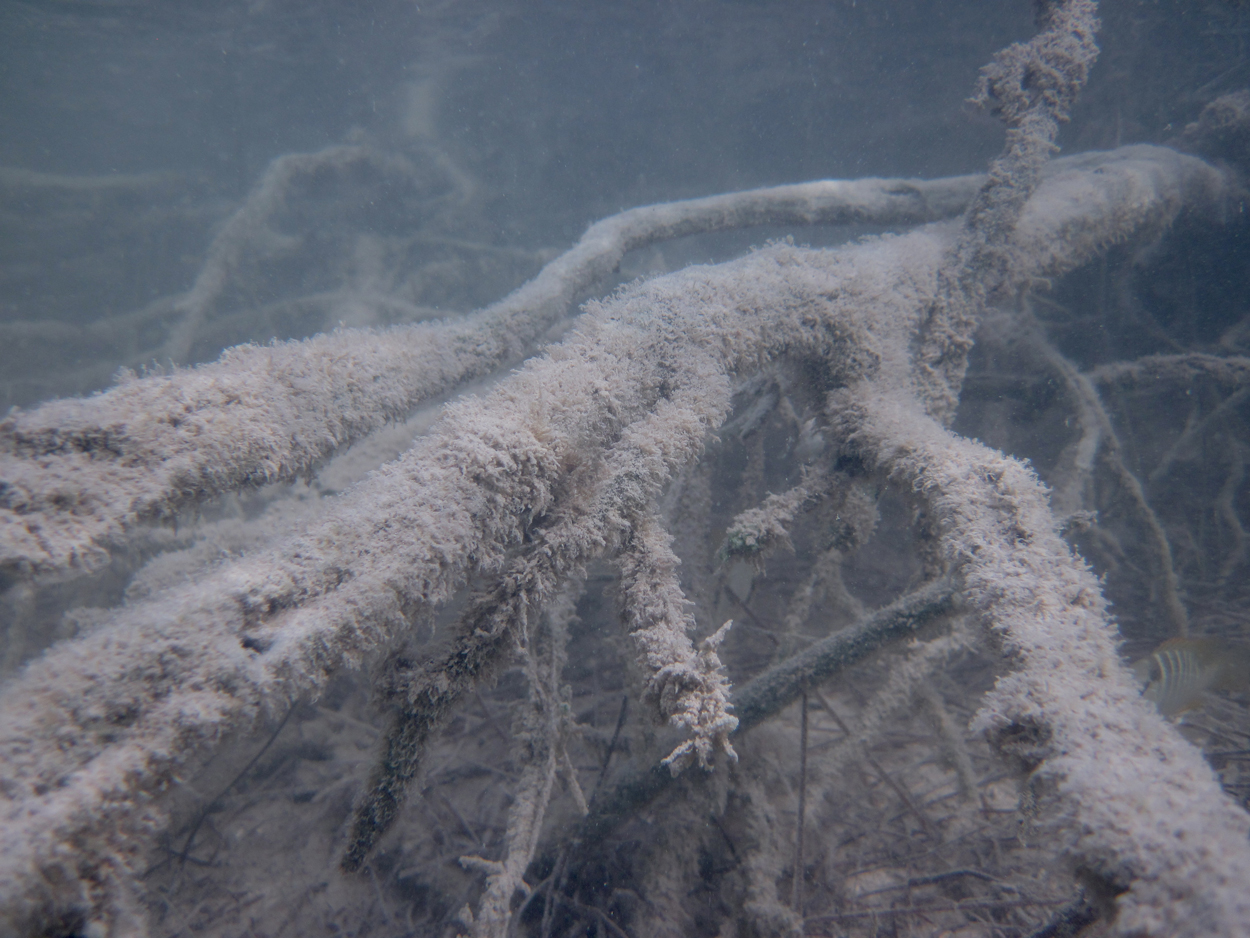 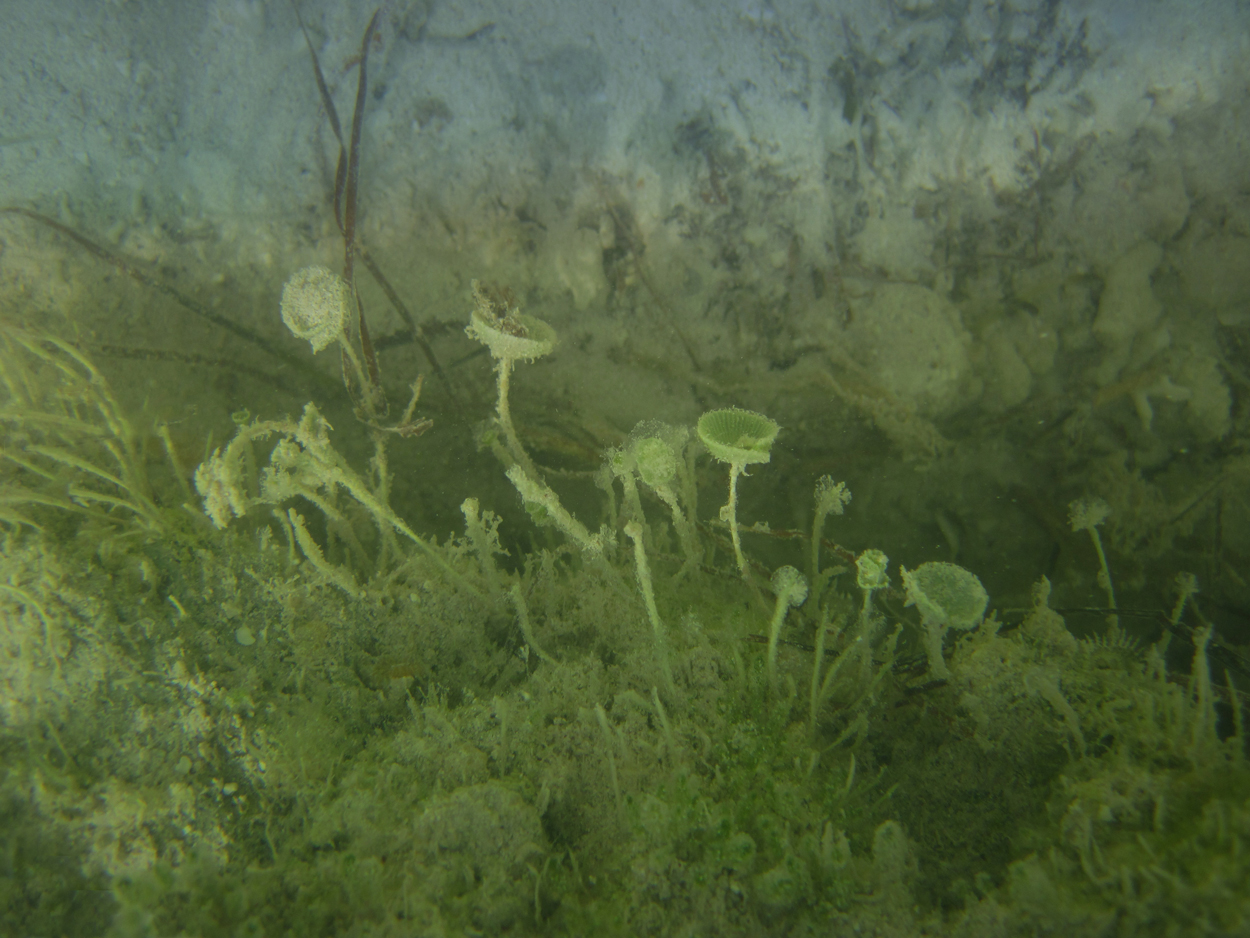 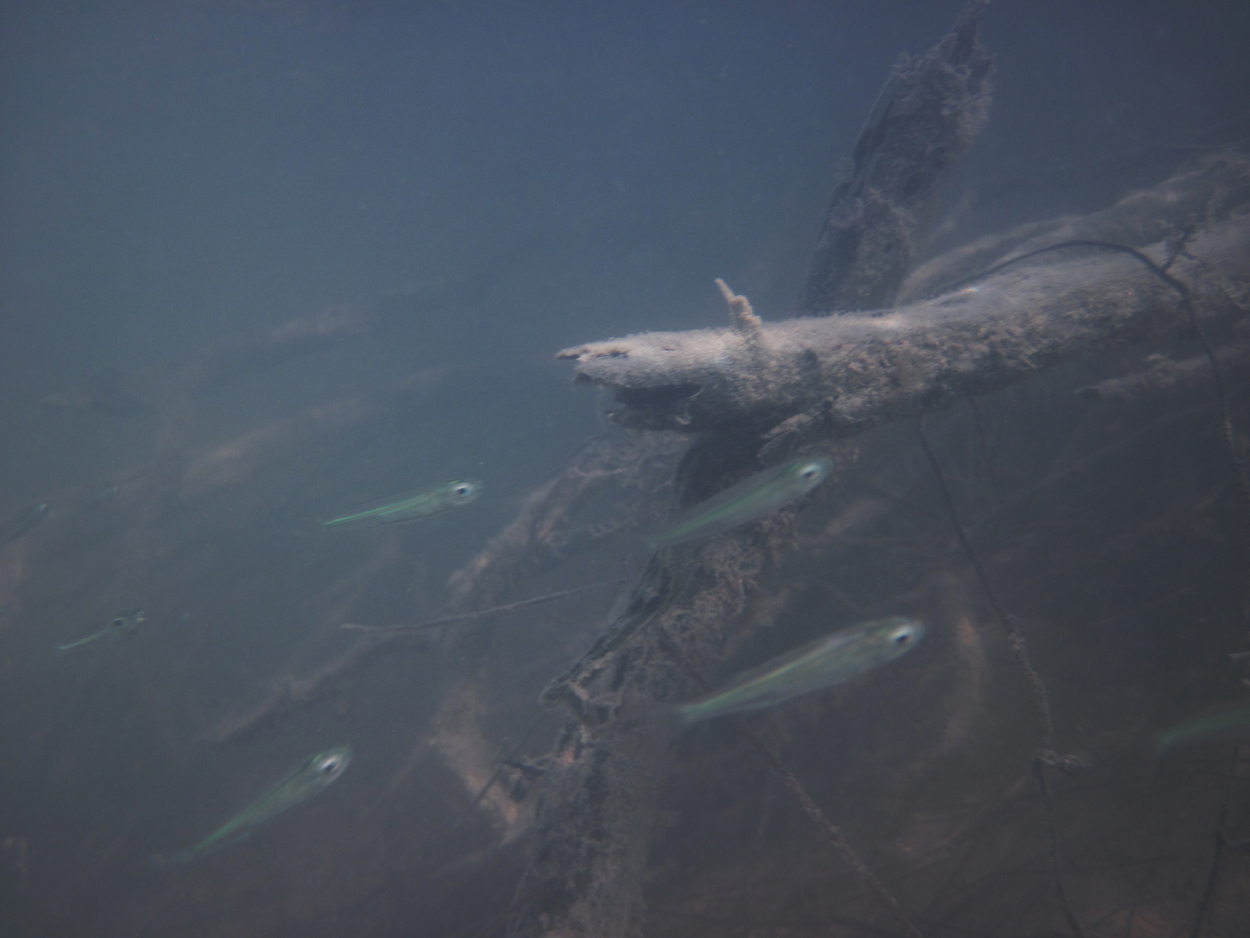