‘the remarkable achievements of science and technology over two centuries, and the attendant faith in unlimited progress towards absolute truth and the complete mastery of nature, has obscured the residual value of ‘prescientific’ attitudes towards the cosmos.’
(james birrell – essay: the failure of excess – p6, glen onwin, revenge of nature – the fruit market gallery, 1988) 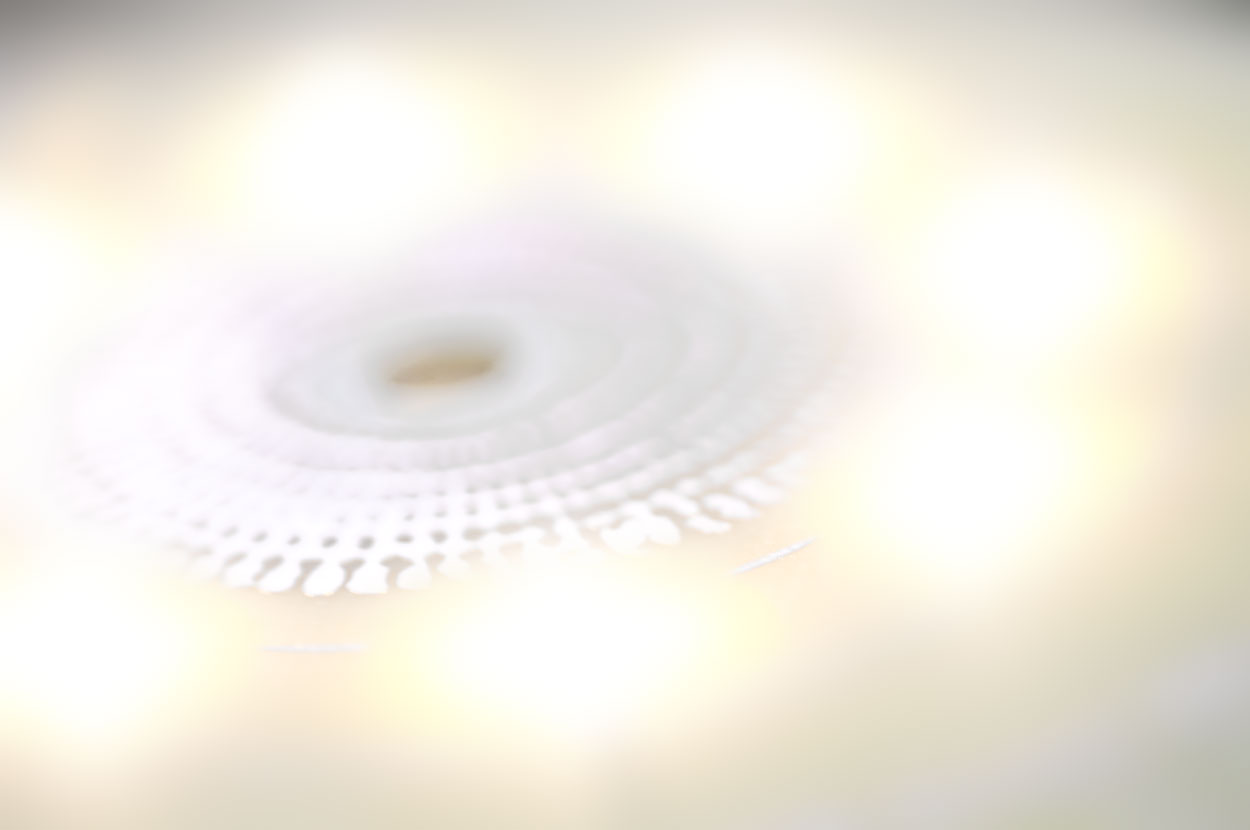 journal: phytoplankton, single celled micro-algae waterborne light reactors coccolithophores dms production cloud seeding albedo modification.
beautiful microscopic organisms drift in the uppermost layer (euphoric zone) of the oceans and fresh water masses.
an internal ‘light reaction’ within a single-cell organism equates to: a single chlorophyll molecule, absorbing a single photon, and releasing a single electron.
this is a key element of ‘primary production’, a process at the base of several food webs in which the synthesis of organic compounds is created from aqueous carbon dioxide. carbon fixed by phytoplankton eventually finds its way into the depths where it is safely stored for eons, playing its role in slowing down global warming.